Angry All Over Again 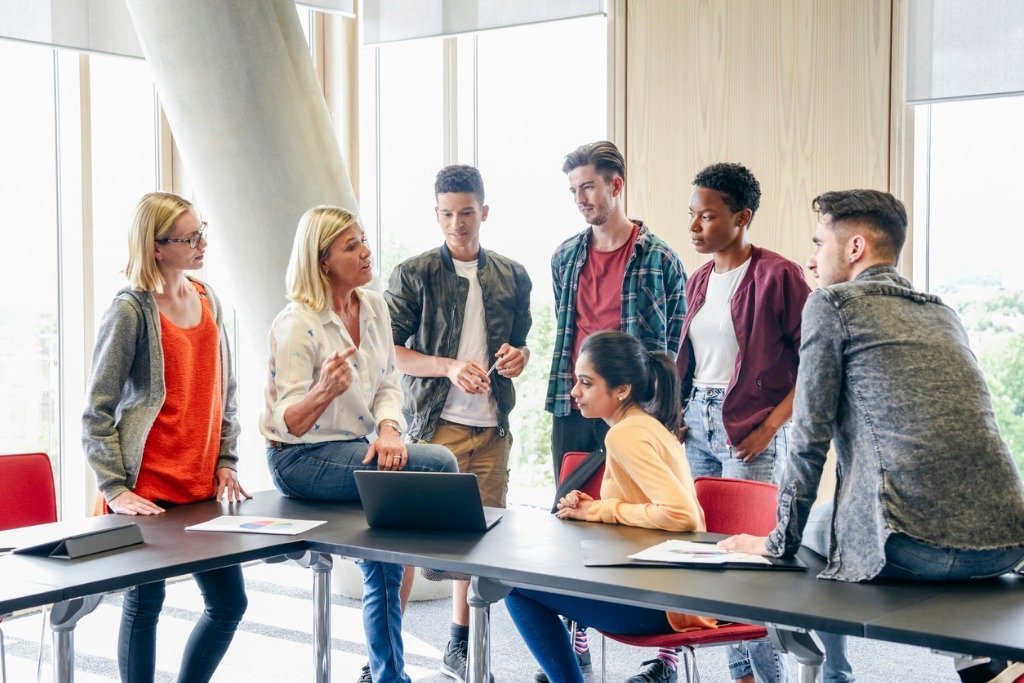 I am angry again and my heart is breaking.

The response to the article I published on Friday was encouraging. I was pleased that I had been able to speak on behalf of teachers.

This morning I sat to answer the emails we had received. Responses were overwhelmingly kind but many, many were shockingly sad.

There are a lot of  messages from teachers who are scared. They are in an age group that even our PM admits are at risk, yet they must get a medical certificate in order to stay away from school.

What is truly awful, is that they are expected to use their sick leave and long service leave to cover their income. One frightened teacher says she doesn’t have enough leave to take her past winter. She is in her early 60s and while she is not able to visit her grandchildren, she is being told she has to go and sit in a class full of small children.

This has become personal for me now. Like me, those female teachers and some of the men, had raised children. They are also in the group of teachers who didn’t have compulsory superannuation for the first half of their working life. And that superannuation is about to take a huge hit.

When I left the classroom in 2011, my superannuation had not recovered from the results of the GFC. All superannuation funds were badly hit and took quite a long time to reach pre GFC levels. It seems obvious to me to believe that the same thing is likely to happen in the wake of Covid-19.

For those teachers in their late 50s and early 60s it is unlikely that their superannuation will recover well enough to support their retirement needs. After lifetimes committed to educating and caring for our children they run the risk of falling into poverty. Providing of course they don’t get sick going to work.

This can not be allowed to happen. Teachers unions need to rise up and both the ALP and the Greens need to fight this. It is not only women who are scared, both genders are represented. However, women are going to be affected more, for longer, and any organisation that claims to support women needs to nail their colours to the mast.