Some Fun with Shakespeare 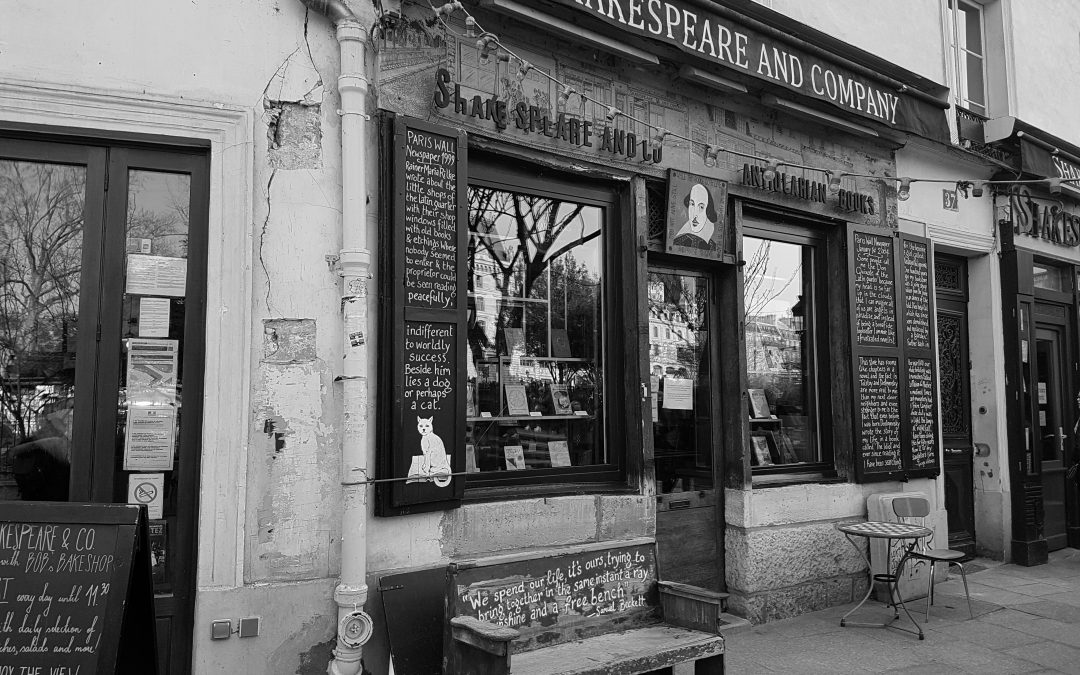 As we approach, once again, the day of Shakespeare’s birth and death, the faithful among us, (some would say nerds) start revisiting the Bard’s canon and the enormity of his influence.  This is a serious, and at the same time not serious, undertaking. There is much about Shakespeare that is funny and irreverent, and not just his comedies.

Even those who claim not to like his work can still be tempted by the Shakespeare insult generator on Facebook. Indeed, his insults were magnificent. And there are a couple of great Twitter accounts, particularly The Reduced Shakespeare Company, who, taking seriously the idea that ‘Brevity is the soul of wit’ have tweeted the entire canon, using only 140 characters for each play. The fact that they used only 140 characters shows how long ago this was done. And there are now many more Twitter sites committed to Shakespeare. Cartoonist  John Atkinson   brings his brilliance to many writers, not just Shakespeare.

Why we still study Shakespeare

Those who have worked with Shakespeare’s texts understand why this playwright, who died over 400 years ago, is still a mandatory presence in the syllabus of English literature courses globally. Why Romeo and Juliet is still one of the best plays for 16 year olds, and is a standard for Year 10 in many high schools. The over supply of teenage angst, testosterone and rebellion against unfair parents makes it perfect for that age group. Those who know me know that I am not a great fan of R&J but I can testify that it works in Australia, Asia and the UAE, others can testify to the rest of the world.

Some gifts from us

For now, in celebration of his birthday, we are going to offer a few insights to the Bard over the next week or so.

A Chronology of Work

Today we are going to begin with a chronology of work.

Shakespeare is often spoken about as Elizabethan literature, and it is, but that is only part of it. From 1603 when Queen Elizabeth died and James 6th of Scotland became James the 1st of the United Kingdom, the plays became part of the Jacobean canon.

The changes that this wrought will be discussed more fully in a post next week that points out Shakespeare’s marketing genius. Seriously the Bard could teach modern marketers a thing or two.

But as I said, today we are giving you this infographic showing the chronology of the plays. Just enter your name and email, confirm you want it, (this is an important requirement that guards against spam) and you will get the link to download.

Shakespeare Language that We all Use (in English, anyway)

Shakespeare in Performance  We have a super special guest for this one.