The Value of Storyboards in the English classroom 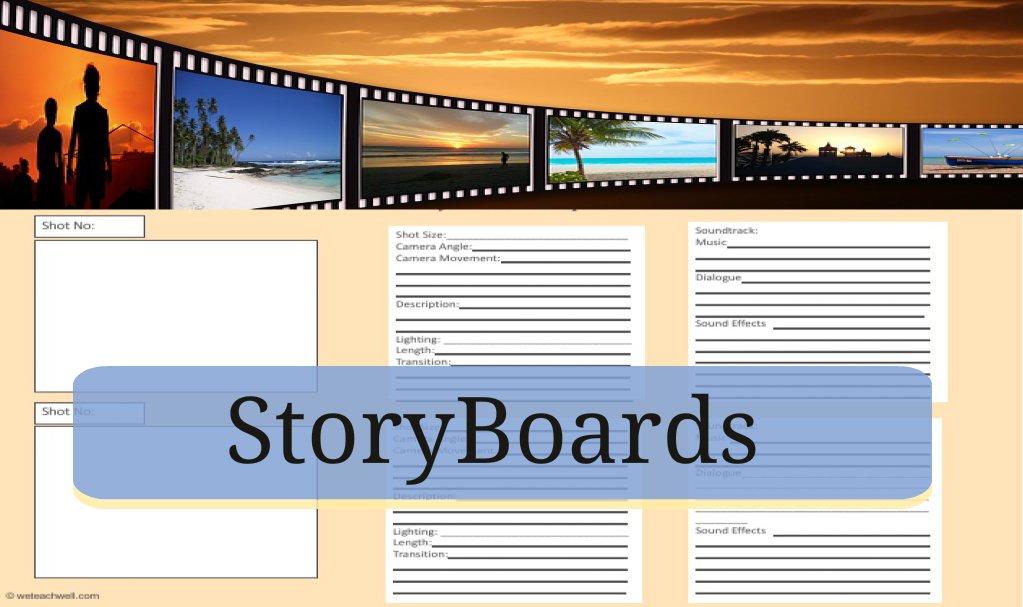 It Began with Disney.

In the early 1930s, when Disney was at the height of its creativity in cartoon animation, it was common practice for the artists working at the studio to pin their rough sketches onto bulletin boards. They would do this in order to visually structure the storyline and provide a visual framework for the animators and production team. Because there were so many artists working on each project it was the simplest way to ensure that everyone was on the same page and knew where the project was headed.  Thus storyboards were born.

In today’s cinema, where special effects are so important and technology is constantly improving and becoming more complex, storyboards once again provide a visual outline and point of reference.

One of these is visual. Some students (and teachers and parents) are visual and understand things far better if they can see them.  Even those of us who managed learning fine the traditional way can discover that they get even better results with visual frameworks.

Using storyboards in the English classroom does not only have to occur when studying film.

Give students the option of sketching their ideas and thoughts before translating them into writing. This way they have something to act as a kind of scaffold and they are not paralysed by a blank page.

The beauty of storyboards is that they are not meant to be high art, they are sketches and they can be notated with colours (adjectives) actions (verbs) and other information that will then be included in the writing.

If you are using storyboards for the first time and in a film unit then the following can be a useful exercise.

Get a copy of this storyboard template.

Have the students sketch the first 4-6 shots in the film and add the details like:

Then when they have all the elements completed they can either present the information as a spoken task or as a written rationale.

Once they get accustomed to using the storyboards you can have them available for the planning and outlining of any assessment task.

If you want to get some classroom ready resources for teaching film check out the links below.

The complete package for teaching film
A brief introduction to Film