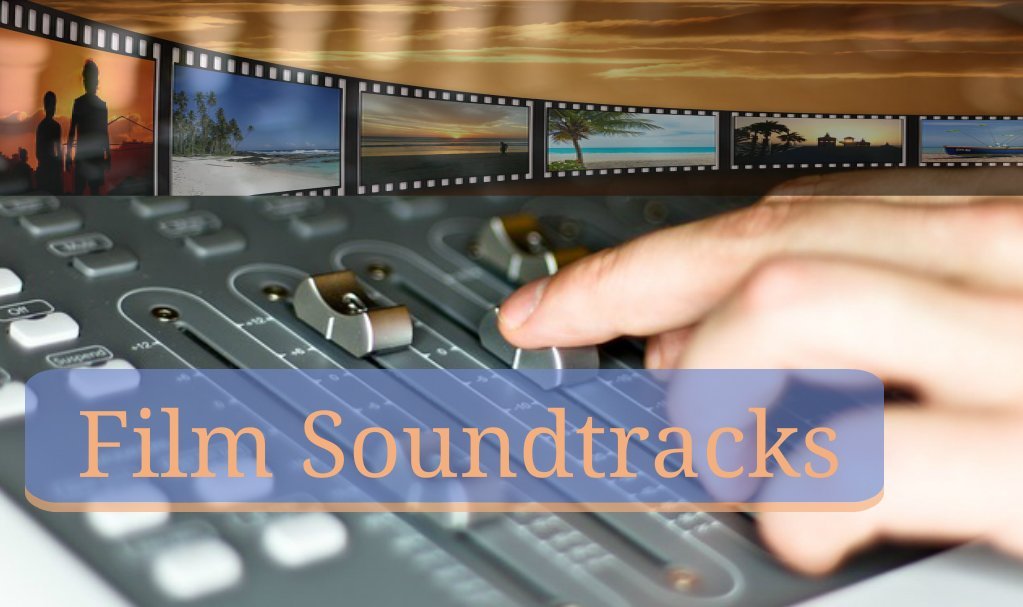 There are at least three standard tracks in any film soundtrack.

The dialogue is the backbone of the story. If the writing is not good or the dialogue is not delivered well it really doesn’t matter what else is good.

There has been some very interesting data coming out recently in the field of digital marketing. It seems that customers do not get overly concerned with poor quality video but the get really cranky with poor quality sound. Sales are not adversely affected by visuals that are not perfect but if the sound is jumpy or hard to understand sales are dramatically reduced.

Even students born after 1981 are familiar with the opening bars of Spielberg’s Jaws and Vangelis’s Chariots of Fire.

There is no doubt that music is always more than a convenient way of filling silences between dialogue. Many films spend as much on getting original music as they do on an original screenplay.

Music serves many purposes, it can:

In the film Remember the Titans we hear music from the 1970s. The 1960s and 1970s were a time of extraordinary social change in the West and this was evident in the songs written at the time. The major themes were the Vietnam war, civil rights and the feminist movement. As the film dealt with the issue of segregation, the soundtrack added depth and placed it in its historical context.

For those of you interested in film music there is a handy resource for students by Eduplume and you can access it at this link.

Effects are not only the obvious things like gun shots and bells. Often there is a need to add natural sounds to a scene as the recordings didn’t pick them up during filming.

Sound effects are used in film to indicate activity taking place off camera. So for instance if there are people talking in a lounge room about what they are having for dinner it may be necessary to add sound effects that suggest someone in the kitchen.

We have now had a look at some of the elements we need to consider when learning to read film as text. Of course there is more and we have only scratched the surface.  How detailed you want to be will depend on the year level you are teaching and your own interest.

No English teacher can be an expert in every genre, time period or writer, there is way too much material for that. What we do is become really good at a wide rage of material and exceptionally good at a much smaller body of work. That is why collaboration and sharing is so important. The more we work together the better the outcomes for our students.

That is the final in our series of posts on film as text. We hope it has been helpful.

If you haven’t seen it already you can get hold of a package of helpful resources for using in your classroom by clicking here.

More of our resources