How Much of What We See Is Real? 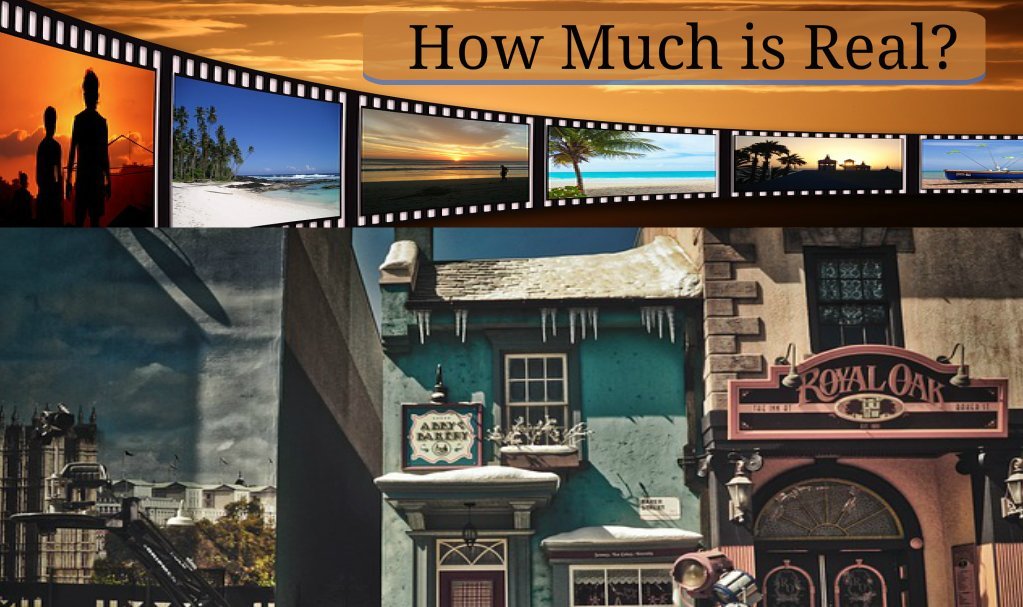 This post is a little shorter than the last ones have been, but the subject matter is critical to teaching film in our classrooms.

It is important to remember that our students have never lived in a world without television and film. For them the visual mediums are normal and therefore have a ‘realness’ for them.

What I am getting at here is that many of our students will not have considered that what they see has been engineered according to someone else’s vision. That what they are seeing is a ‘constructed’ version of reality.

It is astounding how many people believe that the news, reality TV and documentaries actually show things exactly as they are. This is simply not true, ever. Documentary maker Michael Moore when talked about in articles, is praised as much for his skilful editing as for the content of his award winning films.

One of the earliest tasks we have when introducing a film as a text to be read is to convince students that they really can’t believe their eyes. That every element of the film has been carefully chosen by the filmmaker to present a particular ‘reality.’

No matter how ‘real’ the world of the film may seem, it is important that students learn to question it.

That is all for today. Some of the other sections on this topic are quite heavy and long so I figured a shorter one would’t hurt.

If you are reading this on our blog why not pop over to the facebook group and join the conversation. You can do that here.

If you want to get some classroom ready resources for teaching film check out the links below.

﻿The complete package for teaching film
A brief introduction to film